RockStar takes stage for its second season in 2021!

With the rocking start in some parts of eastern Australia, edging sowing windows forward, and whilst others still wait for good opening rains, there is strong appetite for earlier sown wheats.

In its second season, the variation in sowing opportunities across Eastern Australia have provided an opportunity for RockStar , with its proven capacity to perform across a range of environments.

In the Victorian western districts 2021 has kicked off drier than usual, until the season broke at the beginning of May with a handy 40 mm. Despite annual rainfall being about 50mm behind where it was this time last year, conditions are now looking favourable as crops start pushing through.

Inverleigh grower Alan Witcombe said that RockStar’s early season vigour impressed him in 2020, where RockStar’s weed competitiveness compared to other varieties in the mid-late maturing wheat space was a great benefit.

“Growing RockStar for the first-time last year we were impressed with the tillering capacity as it easily choked out other weeds.

“RockStar was also easy to manage last year. Compared to other varieties such as LRPB Trojan we weren’t having to chase it for disease and at harvest time it yielded 0.75t/ha better than Trojan, so this year we’ll be growing 100% RockStar across our wheat program,” Mr Witcombe said.

According to InterGrain’s Eastern Territory Manager Katherine Munn, growers have welcomed RockStar as a high yielding, mid-slow variety which has consistently performed across different environments and sowing dates in InterGrain’s national trialling network and NVT, highlighting its yield stability.

“The exciting thing about RockStar in southern areas is that unlike mid-slow maturing varieties we’ve seen in the past, it yields well in both early and main season sowing times. This is a real benefit in years where we’re dry sowing – which has been the case in south west NSW and Western Victoria this year.” Miss Munn said. 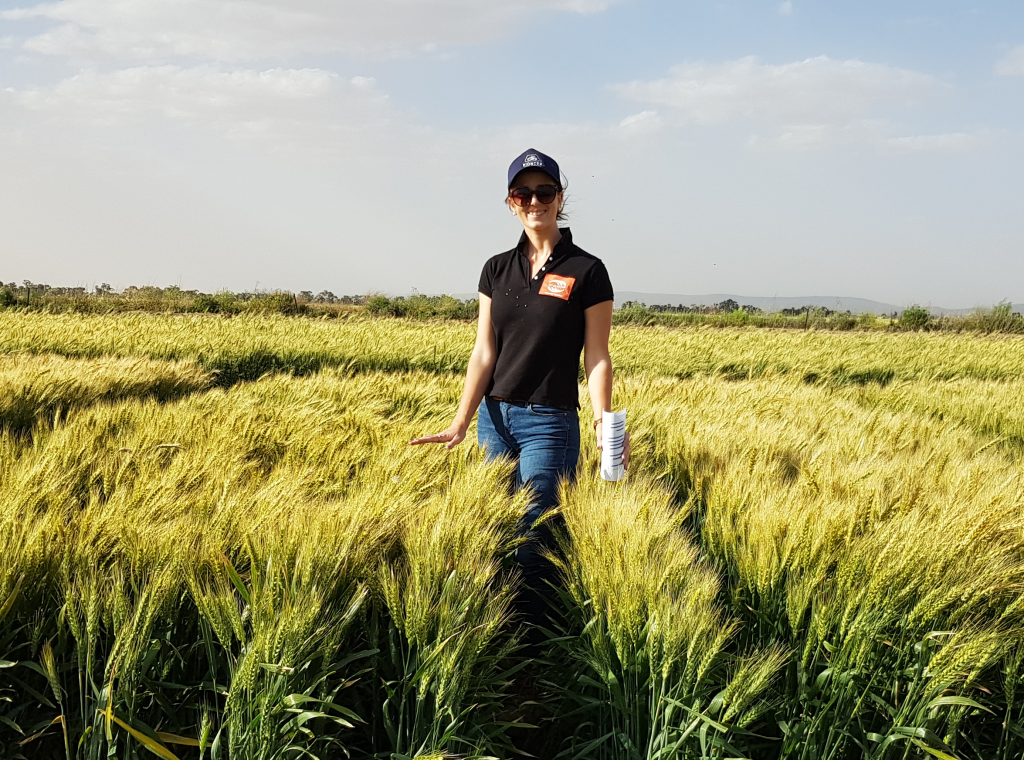 For more information about RockStar , don’t hesitate to get in touch with Katherine Munn at kmunn@intergrain.com or 0436 801 161