Despite the extremely varied seasonal conditions across the country at present we anticipate there will be plenty of hectares of new imidazoline (IMI) tolerant barley, Maximus CL being sown in coming weeks as we enter the variety’s ideal planting window. And there is still time to grab some seed for planting this season!

With the excellent start in WA and parts of NSW, and whilst drier in parts of SA and VIC, the variety’s broad adaptability should provide it with every opportunity to show its form across a range of environments in its first season.

As a newly accredited malting barley, with improved yield, a robust disease resistance package and improved grain plumpness compared to Spartacus CL , this quick to mid-maturing variety has proven a popular choice following the success of its predecessor Spartacus CL .

InterGrain Barley Breeder David Moody said the release of Maximus CL this season is a big plus for the Australian barley industry.

“We’ve been evaluating Maximus CL in our internal trials for 6 years, and NVT over the past 3 seasons, and have been extremely pleased with its broad adaptability and capacity to perform well across a broad range of environments.

“Maximus CL is slightly later maturing than Spartacus CL which is an advantage for those looking for slightly earlier sowing options.  Like Spartacus CL , Maximus CL has the same upright, erect plant type.

“The variety provides a well-rounded disease resistance profile including an improvement in resistance to both the spot form and net form of net blotch, which we anticipate will be well received by growers.

“The quality attributes of Maximus CL should also be appreciated by the malting and brewing industries following receipt of the variety’s final malt accreditation earlier this year,” said Dr Moody.

To further test Maximus CL’s paddock potential, the variety will again be included in many consulting, department, and grower group trials this season, including SEPWA, Consult Ag, Minnipa Ag Centre, Hart Field Site, BCG and AgLink across the country.

Interest in Maximus CL barley has been exceptional this season, particularly in WA, with demand for the new variety exceeding initial expectations.

In eastern Australia there is still time to purchase some Maximus CL for bulk-up this season. The favorable 2020 seasonal conditions were advantageous for member seed crops thus, additional seed is available. 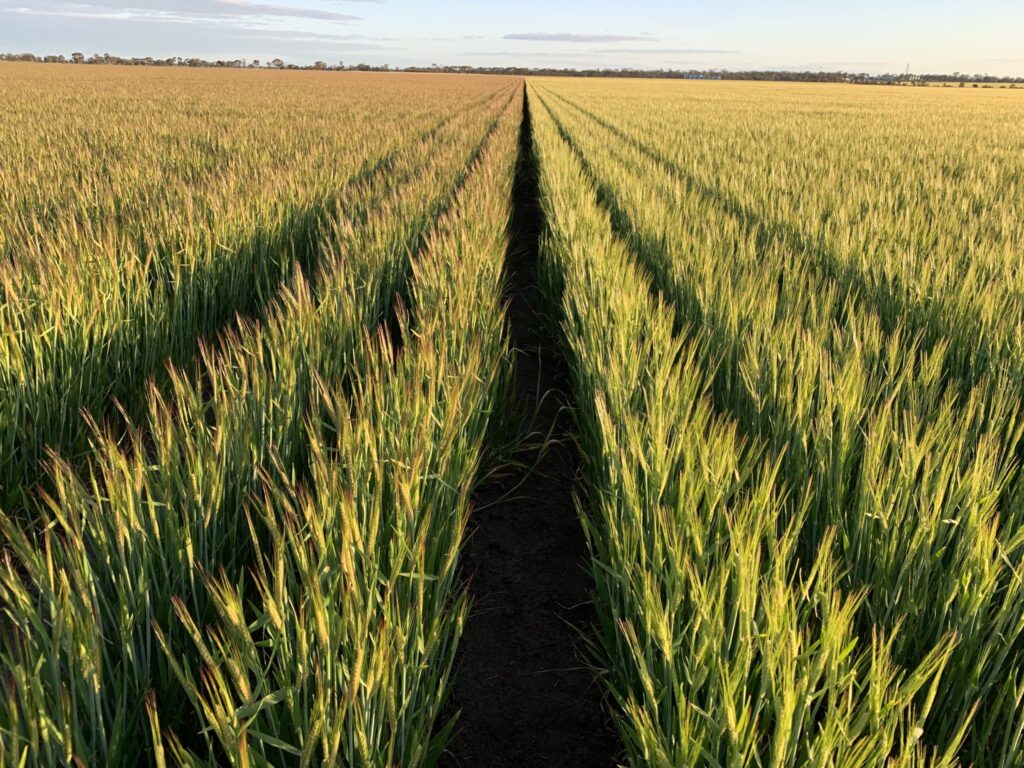