InterGrain, Nufarm and Grains Innovation Australia are pleased to announce the successful receipt of an Australian Pesticides and Veterinary Medicines Authority (APVMA) grain registration for Sentry (IBS) for Kingbale and Archer oaten hay varieties. This complements the hay and seed registration received in early 2021.

InterGrain CEO Tress Walmsley said we recognise that Imidazolinone (IMI) tolerance within the oaten hay rotation is a highly useful tool providing broader system flexibility, and collectively we have been working hard to deliver this to industry.

“Sentry provides Kingbale and Archer with an alternate herbicide for use within the hay rotation which can significantly improve weed control and also flexibility where there are IMI residue concerns from previous crops,” she said.

“However, grain of these varieties cannot be delivered into bulk handling systems.

“Excess seed grain can be fed to livestock domestically with the new registration in place, although is unable to be used for human consumption in both domestic and international markets.”

“A sentry registration for Kingbale and Archer is a step change for controlling brome and barley grass in hay crops,” Garren said.

Kingbale and Archer are the only oat varieties approved for Sentry use.

It is also important to consider in tough seasons where Kingbale and Archer export oaten hay crops are stressed due to terminal drought conditions, cutting for hay is not recommended. Alternative options such as grazing or grain production for domestic livestock consumption on-farm or within feed markets is encouraged.

Kingbale and Archer seed is available for planting in 2023 from InterGrain Seedclub Members and local resellers. Farmer to Farmer trade is not approved for Kingbale or Archer. 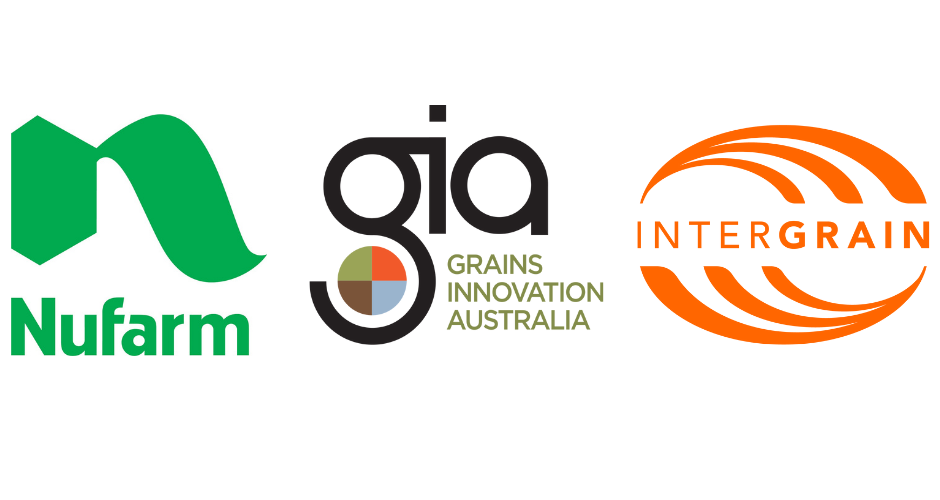