With harvest finished up we’ve received feedback from growers that Spartacus CL has experienced brackling in some areas.

Brackling is different from either lodging or head loss (see figure 1). Brackling is kinking or buckling of the stem at or near the upper node, effecting the top 1/3 of the plant, and typically occurs as the straw dries out. This form of straw weakness is due to both genetic and environmental effects. There are a number of hypotheses as to why this has been an issue particularly in the northern Wimmera and Mallee this season but no conclusive answers.

What we have observed 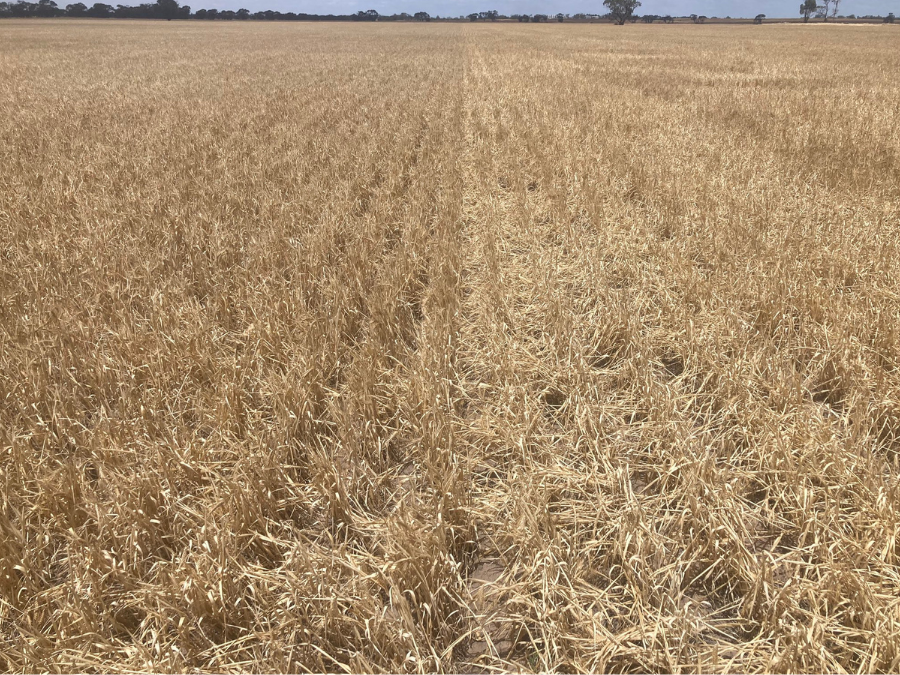 Given the differences in varietal susceptibilities to brackling, lodging and head loss, it is important to know a variety’s rating for each of these traits when choosing a variety. The table below provides a summary of these traits as observed in InterGrain internal trials and the 2021 Victorian Crop Sowing guide. Key points worth noting are:

When making your choice about a variety, it’s about weighing up what characteristics you need from your variety and what yield you are expecting. 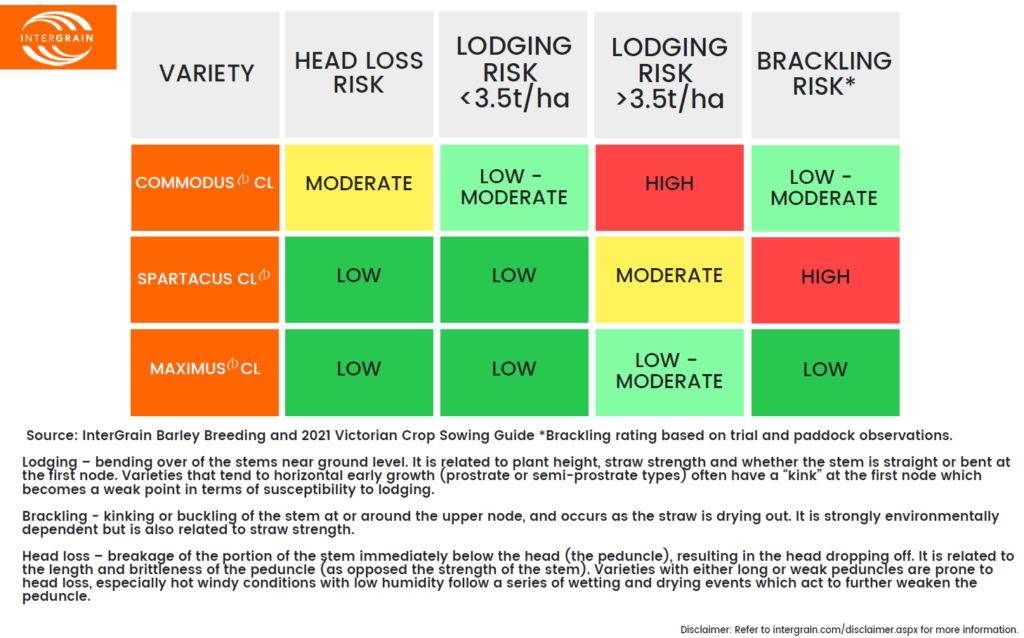